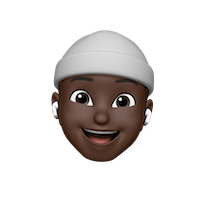 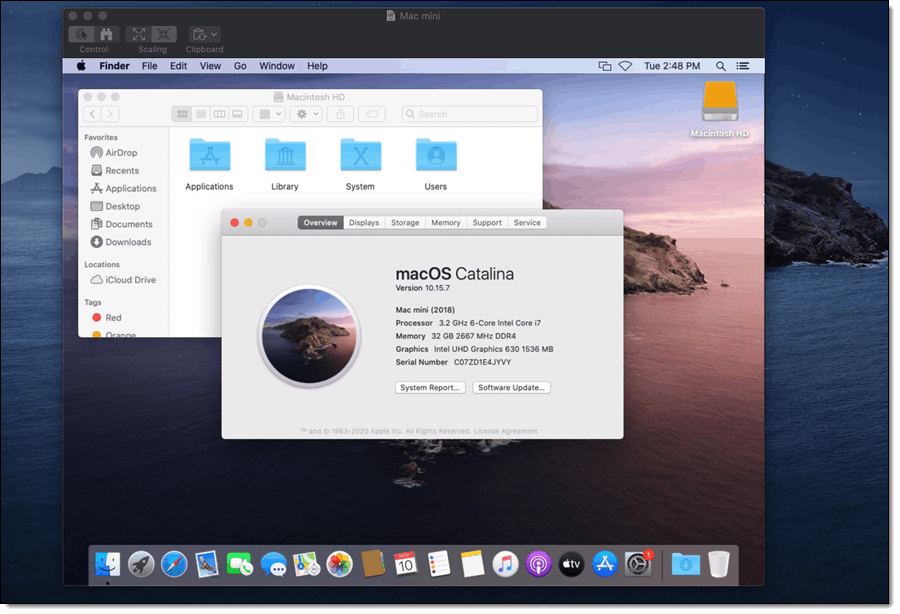 Earlier today AWS at #reInvent20 announced the new EC2 Mac instances, these instances are now available in preview now in a number of AWS regions. These include US East (N. Virginia), US East (Ohio), US West (Oregon), Europe (Ireland), and Asia Pacific (Singapore), with other regions to follow soon.

AWS is currently offering images of macOS Mojave and Catalina with support for Big Sur to come in the future as stated during the announcement. They can be accessed via the command line (SSH) or remote desktop (VNC). This is a Mac Mini offering.

This is aimed at developers who want cloud-based build and testing environments for their Mac and iOS apps. Unlikely previous AWS compute offerings, the Mac experience is not virtualized, when you spin up the instance you're getting full access to your own device that you’re not sharing with anybody else just like if you went to the Apple store and purchased a Mac Mini.

The hardware being utilized here at the moment is i7 machines with six physical and 12 logical cores and 32 GB of memory. Developments and changes might be introduced as this offering matures. Utilizing Mac’s built-in networking options, AWS connects them to its Nitro System for fast network and storage access. This means you’ll also be able to attach AWS block storage to these instances, for example, EBS.

It's worth noting however that AWS is not the first company to offer Mac hosting, there are already other players like MacStadium, etc.

AWS plans to distinguish itself from other players in the market, where provisioning of an instance may relatively take longer, the new EC2 Mac instances are available to you in minutes whether you want 100 or 500 of them.

However, the caveat is that they don't come cheap, to use one you have to pay a pre-pay for the first 24 hours at a charge of $1.083 per hour, billed by the second, which brings about the cost to under $26 to get started. Thereafter you can pay per hour just as with normally EC2 billing.

To be honest, this is quite a lot, not sure of many people who have $26 lying around to try out an EC2 instance, personally, I don't. This paywall may be a barrier for many individual/standalone developers. For an enterprise, I guess it boils down to whether you'd rather spend roughly $150-$200 (8 hours by 20 days) per month, depending on your use case, or spend $2000 in one go for a MacBook.

In the past, AWS has been known for its massive price cuts and we can only hope this also comes to the Mac EC2 Instances soon.